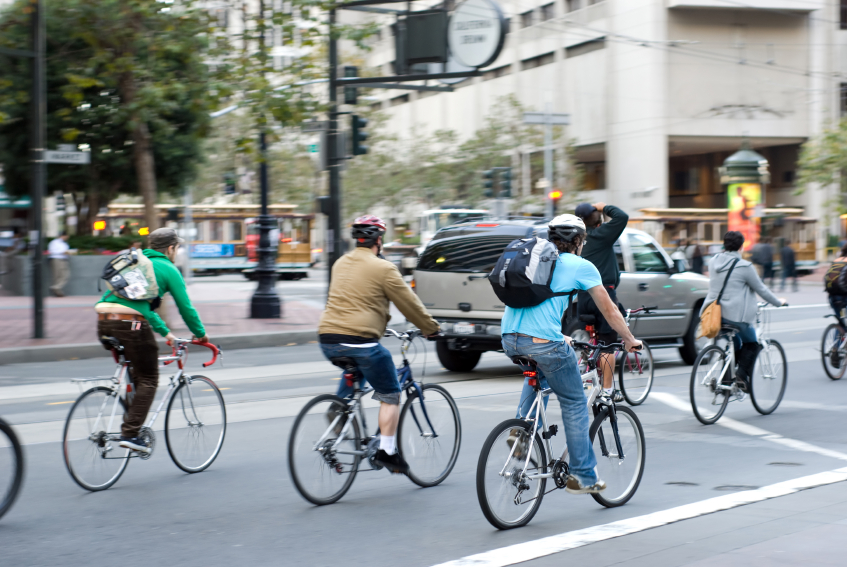 Three months in to the new cyclist laws aimed at safety, questions are being raised as to whether the new traffic laws are effective.

The Courier Mail questions whether it is working and indicates that cyclists are worse off under the new cyclist laws.

Since April 7, just four motorists have been fined under the new one and 1.5-metre passing rules designed to ensure vehicles keep a safe distance from bicycles.

In the same period four cyclists have been killed in crashes, and 1344 riders have been fined for various traffic offences including speeding and ignoring stop signs.

Under the new laws, cyclists are now fined the same amount as motorists for traffic offences resulting in a tripling of some fines.

The Courier Mail continued to look at cyclist laws with it’s editorial piece, Life is too short to be Angry on the Roads.

For cyclists who have been on the receiving end of some appalling behaviour from motorists (again a minority) who too often believe they should share their roads with no one and for whom patience is a virtue sadly lacking, the figures may bolster belief that they are a sub-set of road users being persecuted.

None of that is ultimately true.

All the data reflects is that everyone on our roads is obligated to obey the same rules. There are no exceptions.

Red lights, speed limits and stop signs, no matter how inconvenient, don’t apply only to those using fossil fuel rather than muscle power.

What seems to be clear is that there has been a lack of prosecution of cyclist laws in relation to the 1/1.5m rules.  However bicycle riders, who aren’t required to have speedos, have been fined for speeding and other traffic infringements.  Is this fair?  Are the new cyclist laws working?